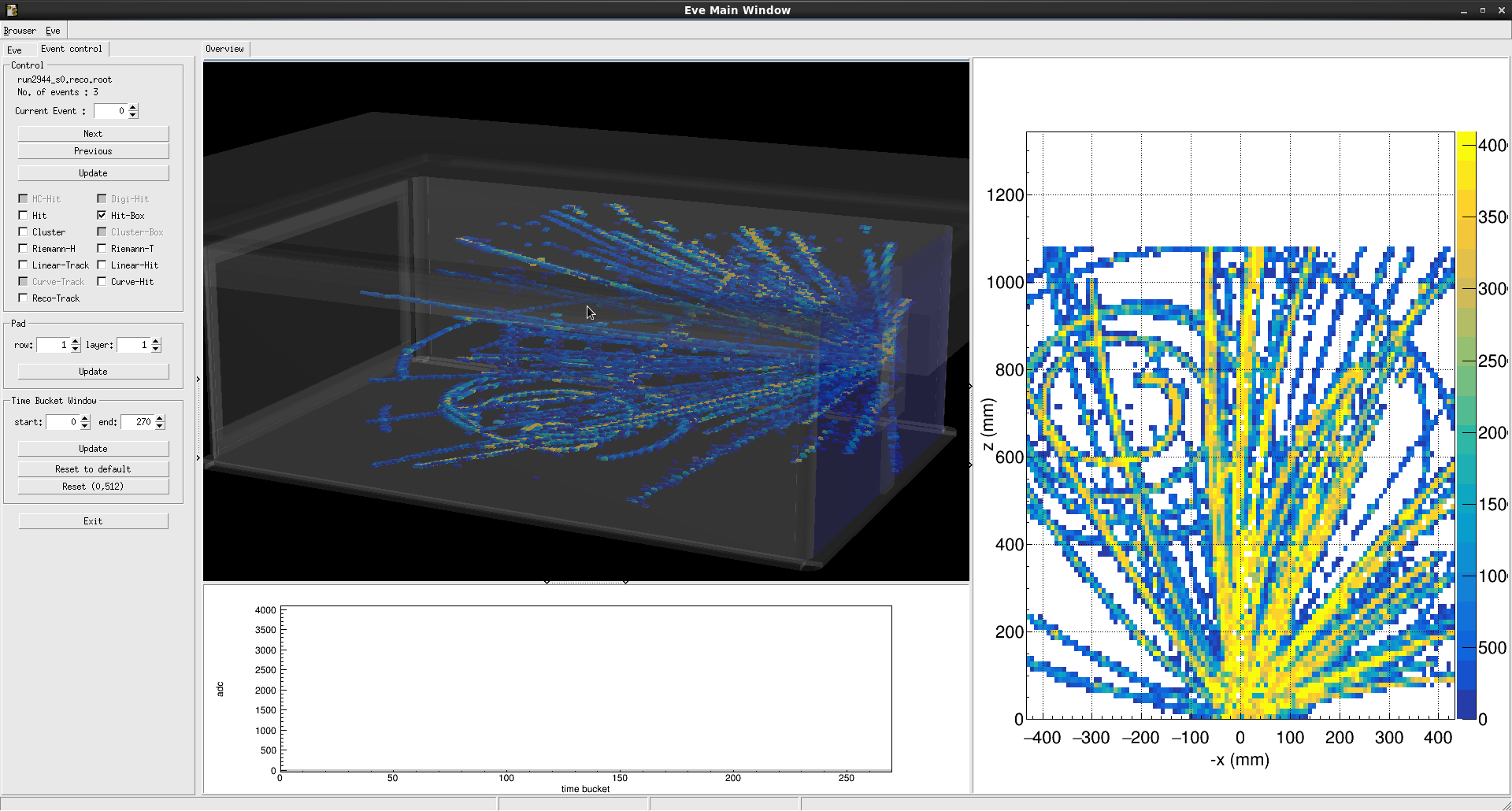 designed to reside over the 2 m pole face and within the gap of the Superconducting Analyzer for MUlti-particles from RAdioIsotope beams (SAMURAI) magnet at the Radioative Isotope Beam Factory (RIBF) at the RIKEN Laboratory in Japan…[within the SπRIT TPC] the RIBF facility produces rare isotope beams, such as 132Sn, which will be directed onto a target located approximately 3 mm in front of a field cage within the TPC. This beam induces a nuclear reaction in the target, producing charged particles that are largely directed into the field cage through its front window. Atoms in the P10 counter gas (90% argon, 10 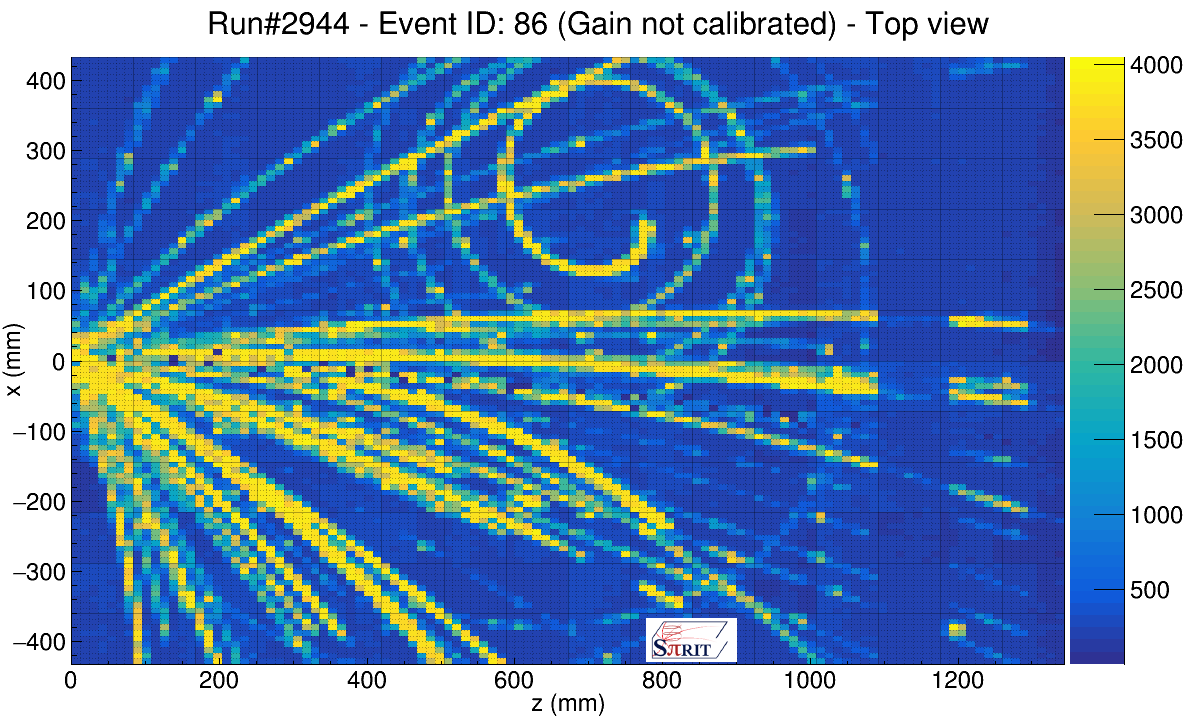 % methane) are ionized by these charged particles, producing secondary electrons along the ion tracks. These electrons drift in a uniform electric field produced by the field cage, pass through three wire planes and are multiplied on anode wires situated just below a segmented plane of charge-sensitive pads. The typical avalanche at the wire multiplies the number of electrons by a factor of the order of 2000. Motions of the multiplied charge in the anode region produce changes in the image charges on the pads of the pad plane. These image currents are amplified and digitized by the TPC electronics.”